You don’t have to install several apps; this one app has it all. With the help of Vanced Manager, you can easily install MicroG and YouTube Vanced App directly from the app. This app is handy to be updated with the latest versions. 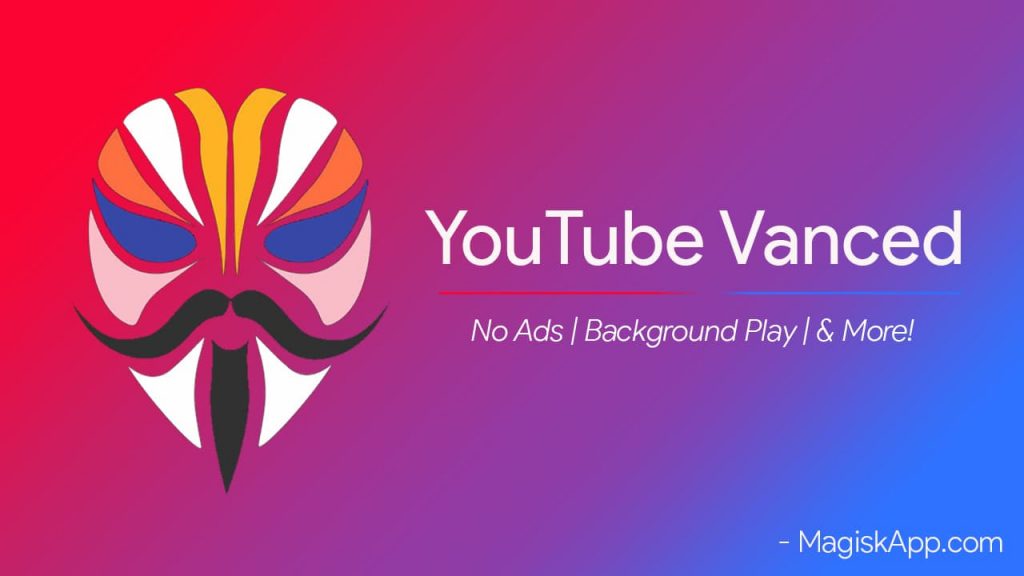 YouTube is the most convenient video streaming platform swinging from the last decade till now. But recently, they’ve launched a premium subscription starting from 129.00 INR monthly. Still, you don’t have to worry since the YouTube Vanced service has originated a few time ago, consisting of all the premium features of YouTube free of cost.

For a long time now, we’re getting to hear numerous concerns about YouTube Vanced not working on their rooting device. But it’s the time to use it on your Magisk rooted device without worrying since below is the YouTube Vanced Magisk Module packed in a web link.

Note:- Magisk version of YouTube Vanced is officially discontinued by Team Vanced. The reason is simple as we are disabling signature verification, root version are installed to /data/app and /system/app. So in that case Magisk Module is useless now and makes no sense to use.

You need to Download the Module according to your device CPU Architecture.

If you don’t know your device CPU Architecture then refer to this article.

As we already the Magisk version is discontinued so, you can follow the direct installation method. We have shown you two methods one is for Rooted android devices and for Non-Rooted smartphones.

Now let me tell you that this is the safest way to install Vanced on your device. As we are not disabling the android’s system-wide signature verification. There is good news for all YouTube Vanced lovers, recently Team Vanced has launched the Vanced Manager app. You can now easily install YT Vanced directly from this app.

If you have previously installed Vanced then you must know how time-consuming steps we have to perform in order to install the app. But now you can directly install without any split installer app. Also, you can receive the latest updates directly from the Vanced Manager app.

Below I have shown you the complete installation process step by step. 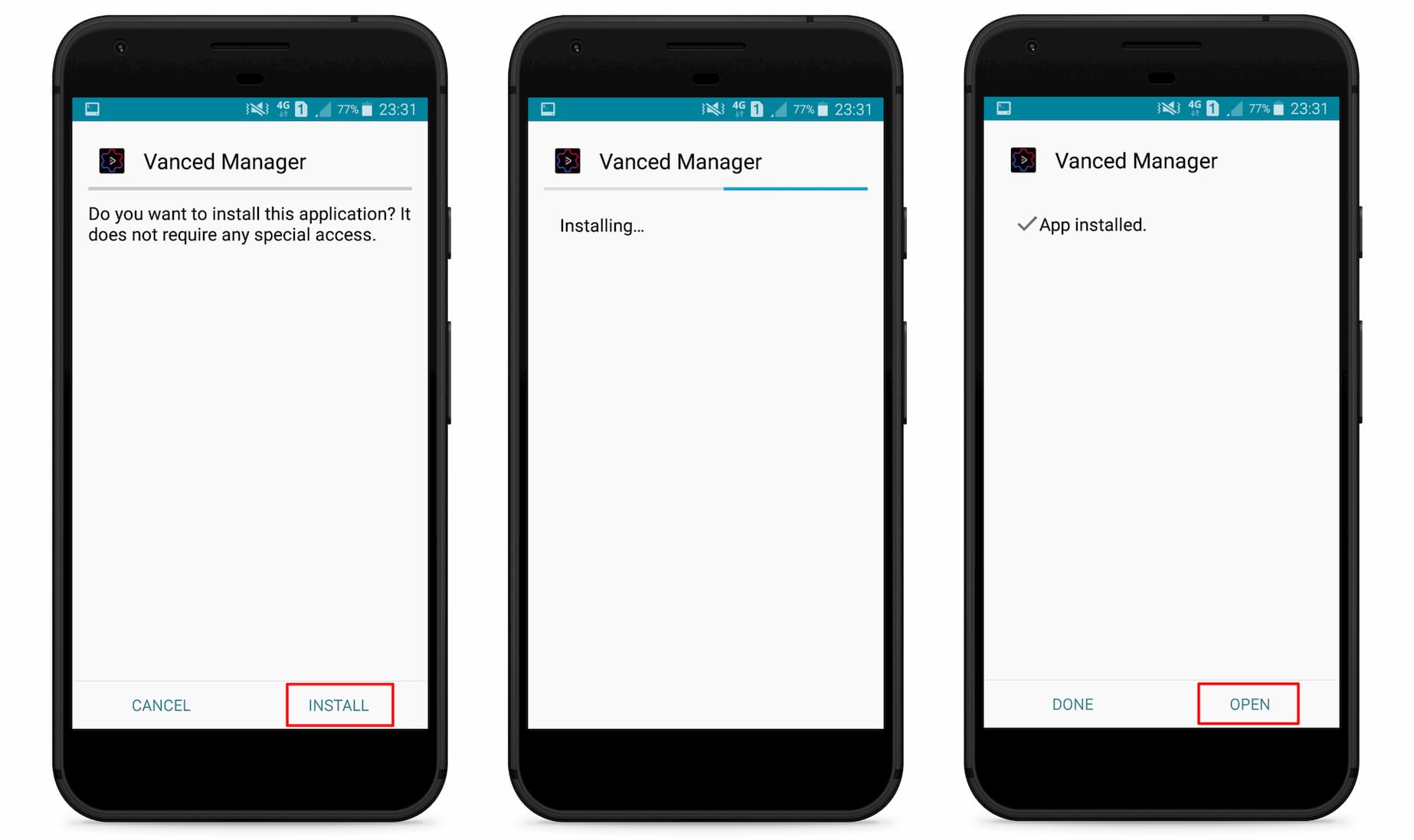 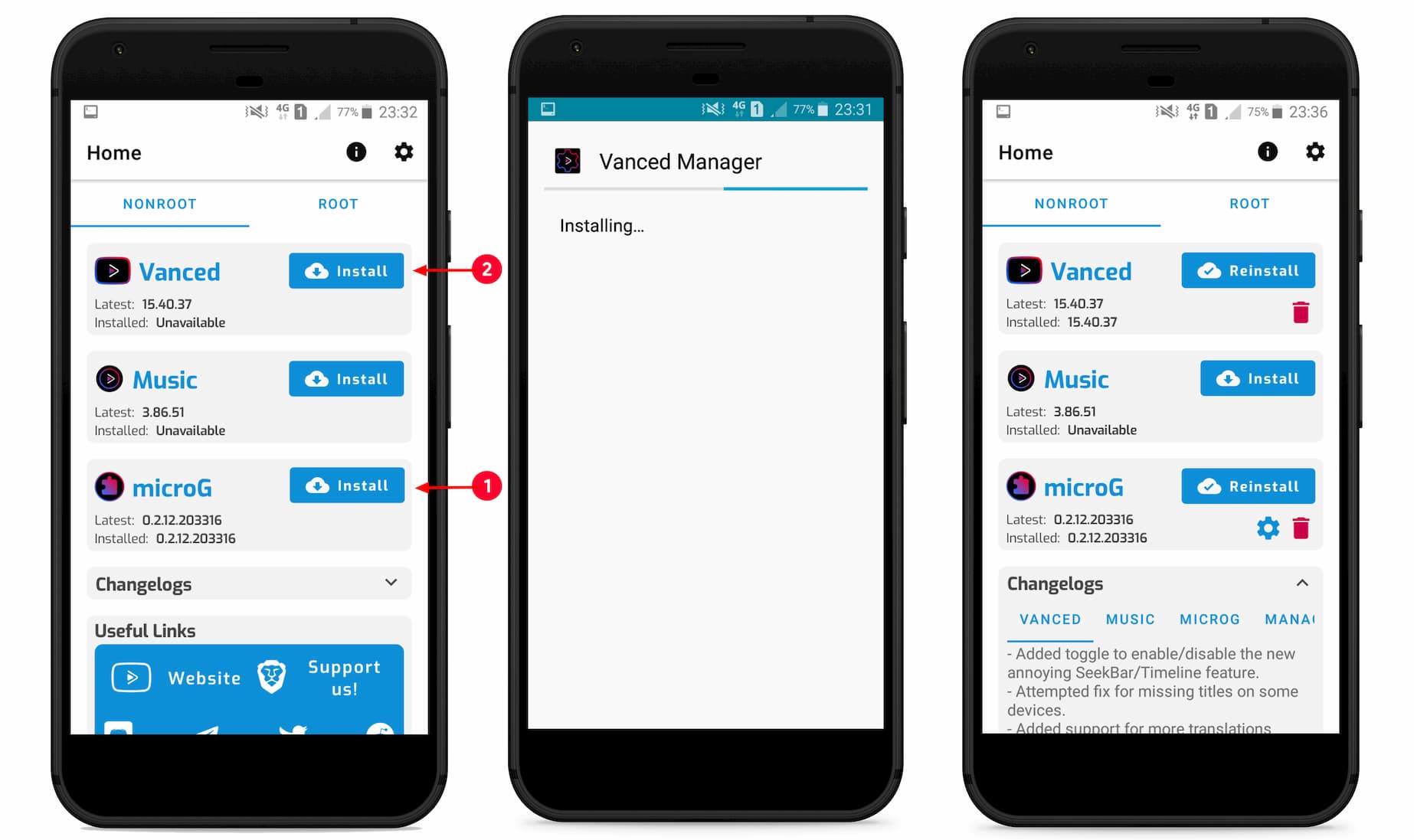 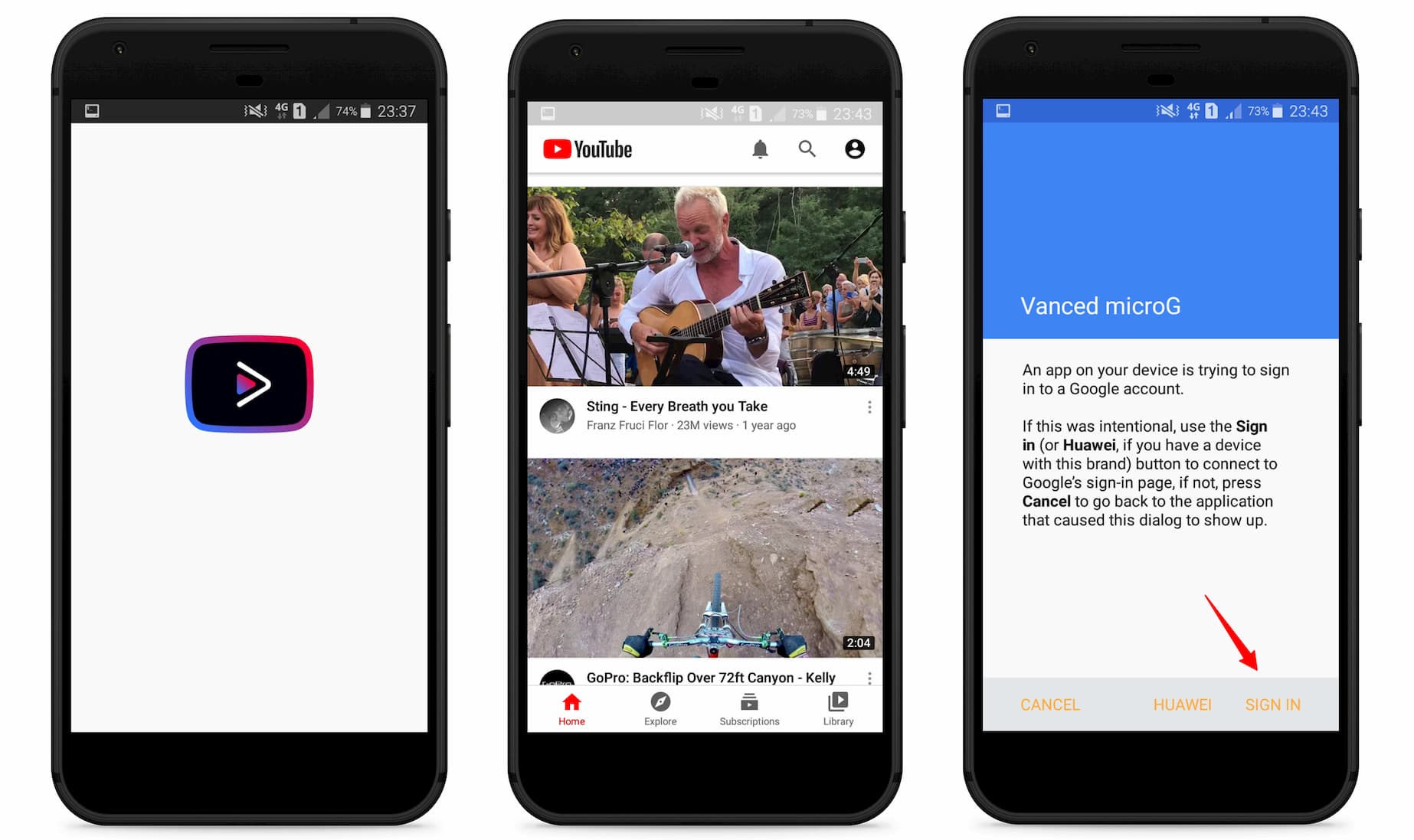 – Attempted fix for missing titles on some devices.

– Added one more toggle in the ad settings.

– Whatever Google changed in new base.

This is an open-source project, which is licensed under GPL-3.0-or-later.