This framework is officially designed for all the Android Oreo 8.0 and 8.1+ versions, and you can all download it right now from the links given below. Must go through the entire article and read it carefully to know about all the prerequisites and steps to carry. Enjoy!!!

Android is the most outlandish operating system since it offers updates for everything more preferably than other OSs. Moreover, it’s also adopted by over 70% worldwide population.

But still, numerous guys got bored with using the same features and don’t fetch updates for ages. The Xposed framework is all you need for bypassing this lethargy.

It’s a simple android framework consisting of lots of add-on modules that can grant you most of your demanded features, options, and peculiarities in your own Android device. 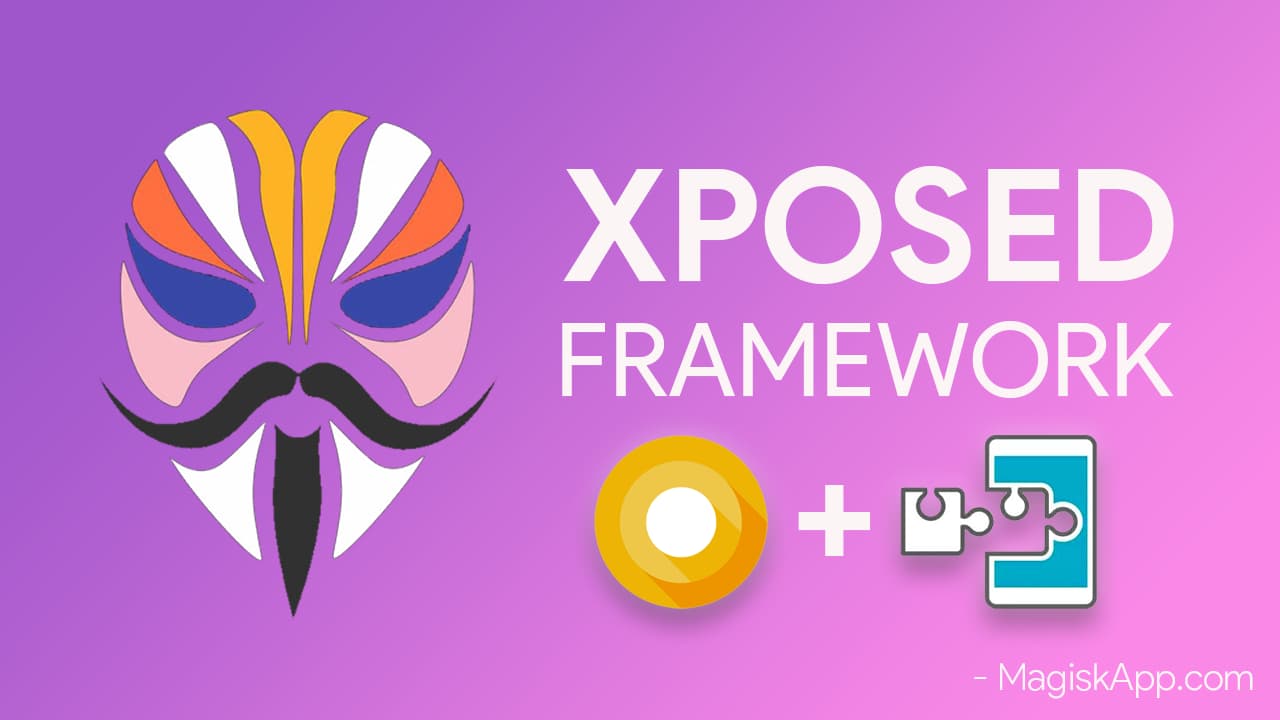 Like there are immense devices that don’t comprise prebuilt dark mode and data speed tracker. So hereby the Xposed Framework, you can download and flash the dark mode or data speed tracker module to make it one of the default functions of your device.

As per the lots of comments, colossal Android rooters wanna install the Xposed Framework for their Android Oreo device but not conveying the compatible version and waiting for an official update.

So for all those guys, the wait is over now. Here we’re uploading the Xposed Framework for Oreo 8.0 and 8.1+ versions on the same page.

It’s a simple process to install the Xposed Framework in your Oreo smartphone, and the only thing you need is the Xposed Installer app, and the Magisk Manager installed android device.

Moreover, it’s a beta version of Xposed Framework, so possibly it’ll result in some crashes. But also, we’ve tested it on a few devices, and the crashes are negotiable.

Download it right now from the link, as if you’re using an Android 8.0 smartphone, download the SDK26, and SDK27 for all the Android 8.1+ versions.

Download the framework by considering the CPU Architecture of your android devices like ARM, ARM64, and x86.

It is the latest Uninstaller for this oreo build. So if you want to uninstall completely then download xposed-uninstaller-20180117-x86.zip from the below link according to the CPU architecture. Otherwise, you will face bootloop issue.