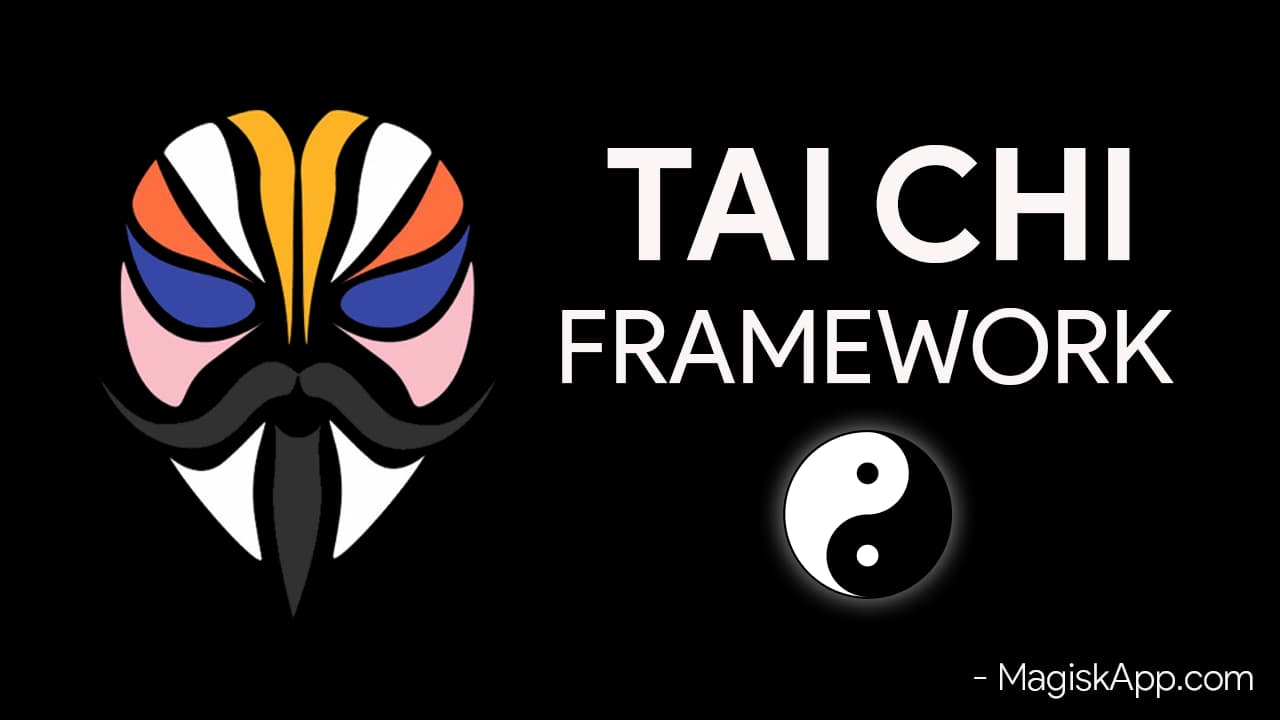 TaiChi Magisk Module: TaiChi is a framework same as the last Xposed Framework that we discussed with lots of advanced upgrades. TaiChi works smoothly on both, rooted or non-rooted devices, but if you’re using it on the Magisk rooted bootloader device, then it’ll astound you with most of the magical modules.

Excited to tell you, this exceptional framework supports Android 5 to Android 11, which means that now you can use it on the latest and advanced smartphones hassle-free.

All right, so let’s come to the main point. Today we’re here discussing the TaiChi Magisk Module which will help you in installing various conventional modules that you won’t receive in other Frameworks.

It works almost the same as the EDXposed Framework tool and consists of lots of the same process to install the framework. TaiChi Magisk Module is developed for the upcoming a few imperfections of the TaiChi non-rooted tool such as hooking into a system process, installing the same apps without uninstalling the first one, and much more.

Moreover, it’s a systemless module, and you can instantly download it from the Magisk Modules list. As the prerequisites, you need the TaiChi app, Magisk App (Magisk Manager), rooted device, and also you need to make a backup first of all your valuable files for some safety issues.

That’s all, if you’ve gone through our words carefully and know a bit about Magisk Modules and downloading procedures, then you can easily use it with all its modules. 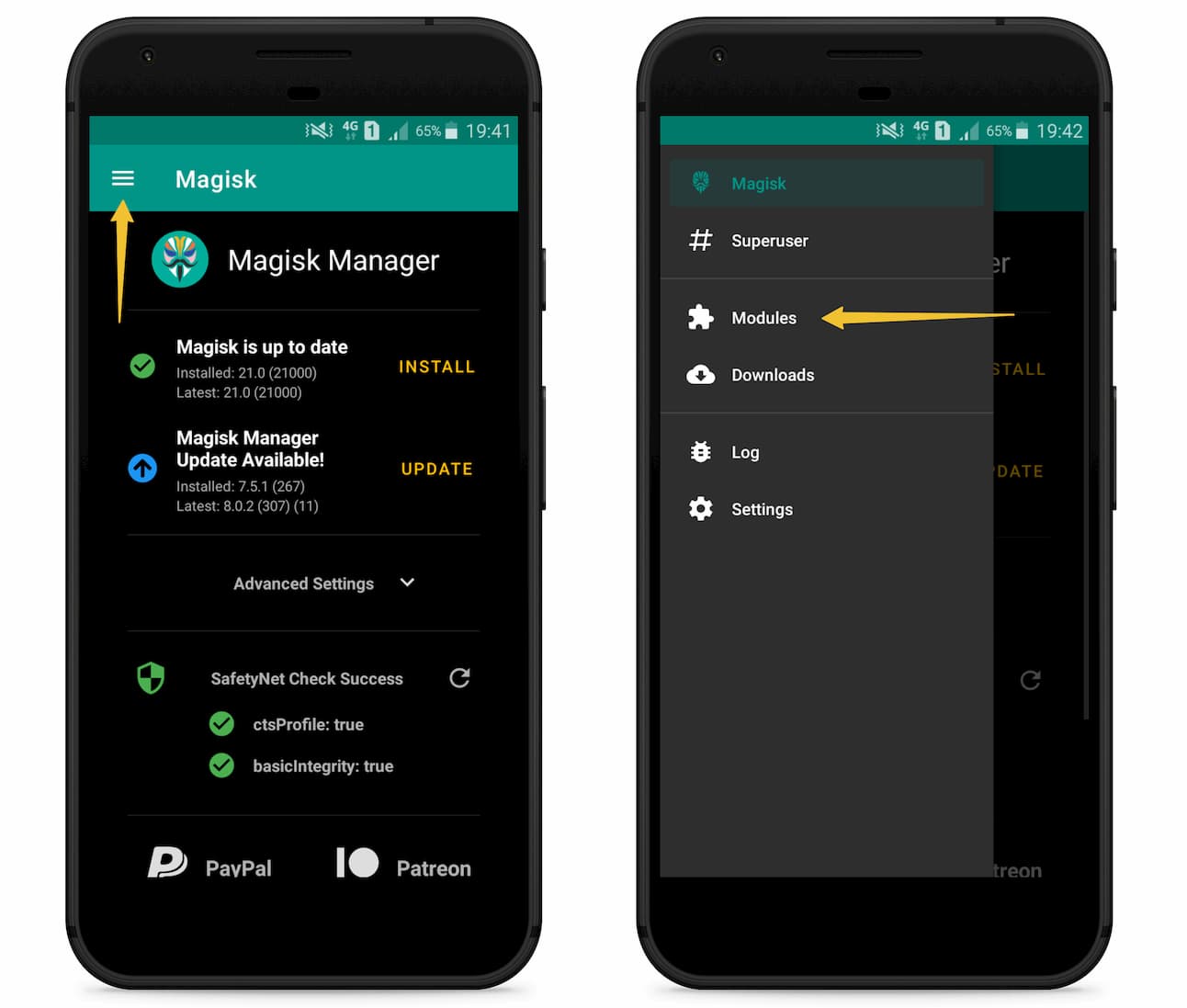 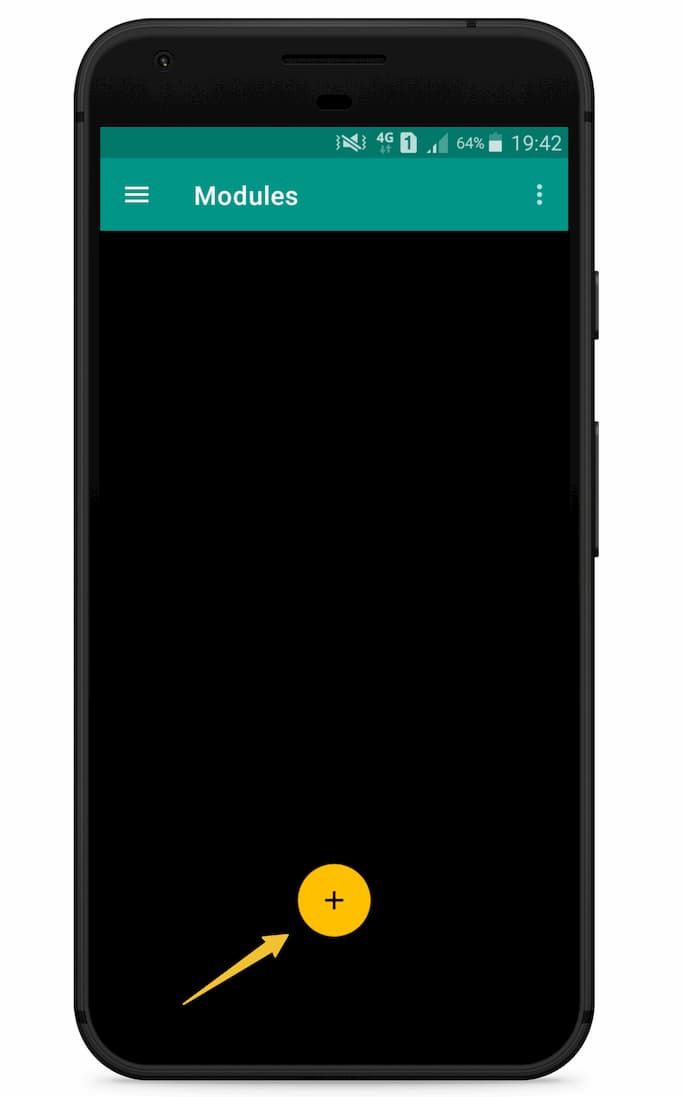 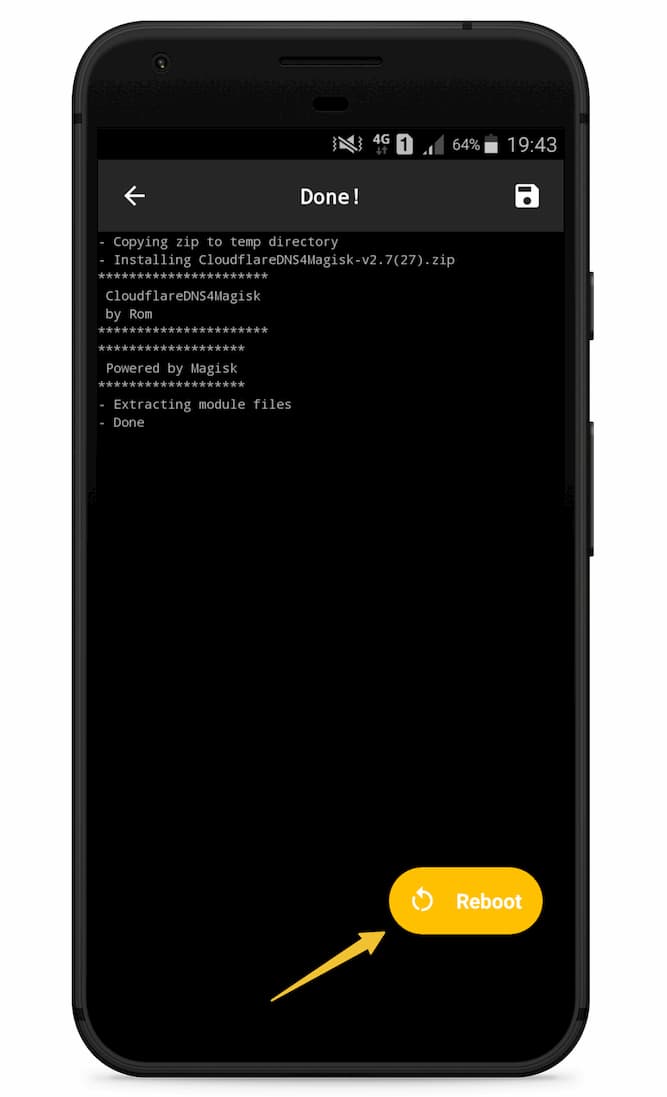 That’s all you have successfully installed Taichi, you can now install TaiChi App from the download section.